The 2012 IKA Culinary Olympics kicked off last night with the opening ceremonies here in Erfurt, Germany at the Messa. Dignitaries on hand to open the competition included the mayor of Erfurt, the Prime Minister of Thurangia, and the President of the World Association of Chefs Societies.

All participating nations walked in the Parade of Nations, and it was said that 1,500 chefs from over 50 nations would be preparing over 10,000 menus within the next five days.

Today was day one of the massive competition. The United States garnered many medals today, including the following:

Here are some of the photos from the phenomenal display created by the United States Regional Team.

By the way, sorry if the photos are in a strange order. Blogger is way more difficult to use than it should be when in a foreign country. Once I return, I intend to create a separate archive with detailed photos and menus. 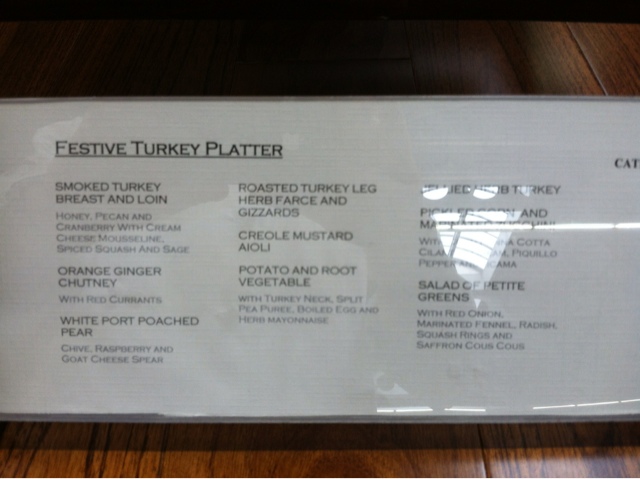 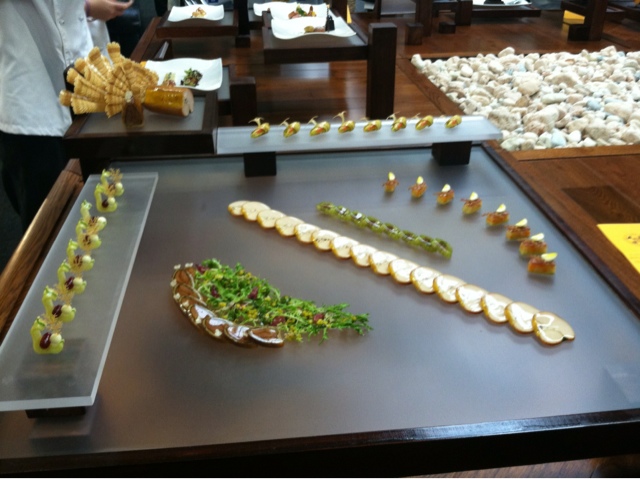 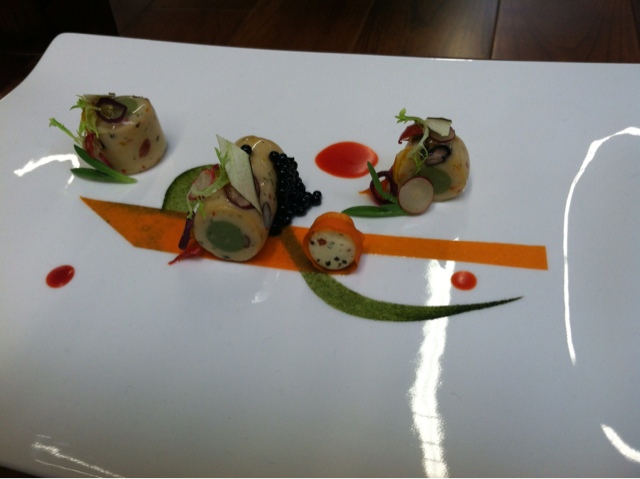 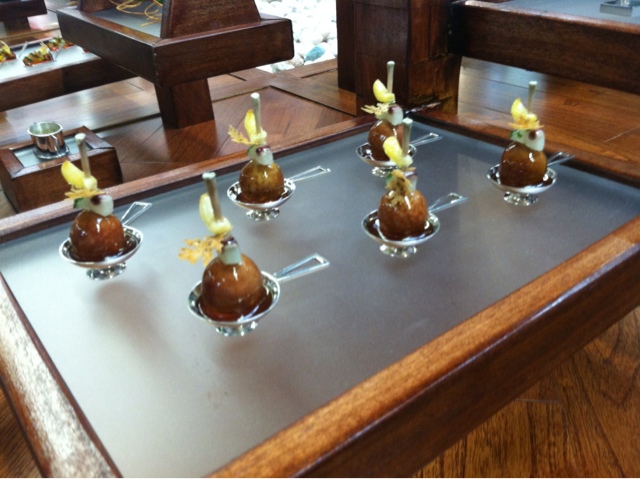 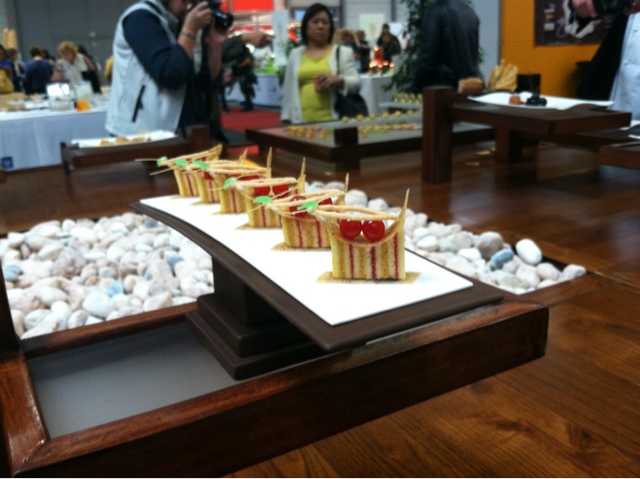 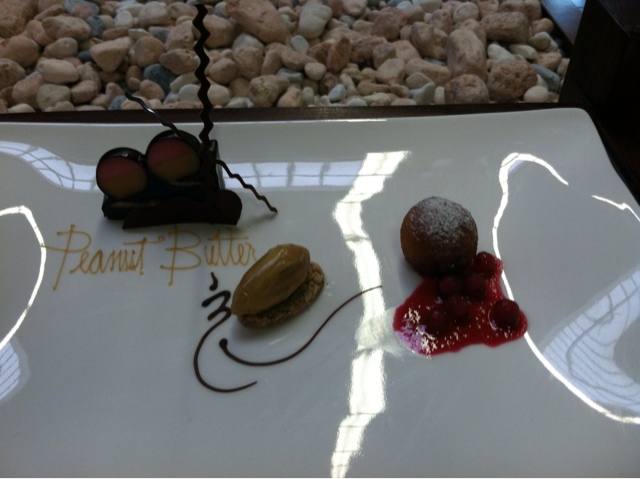 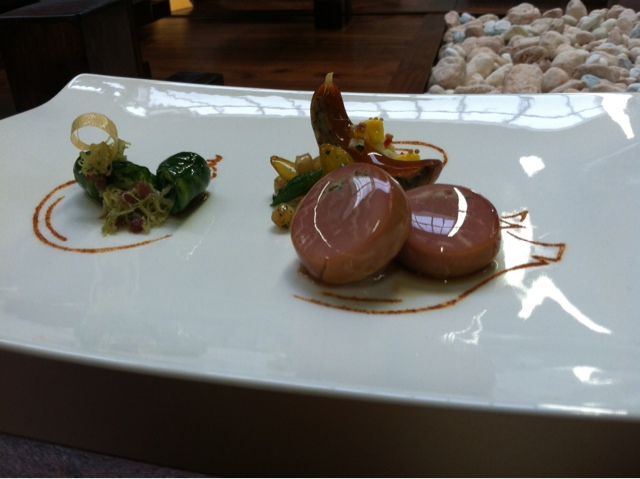 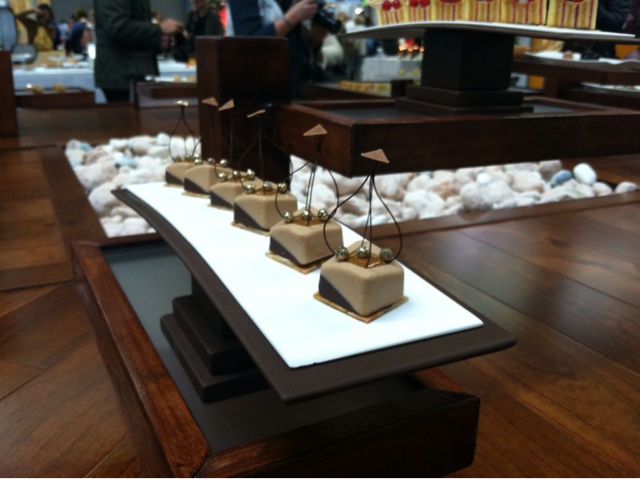 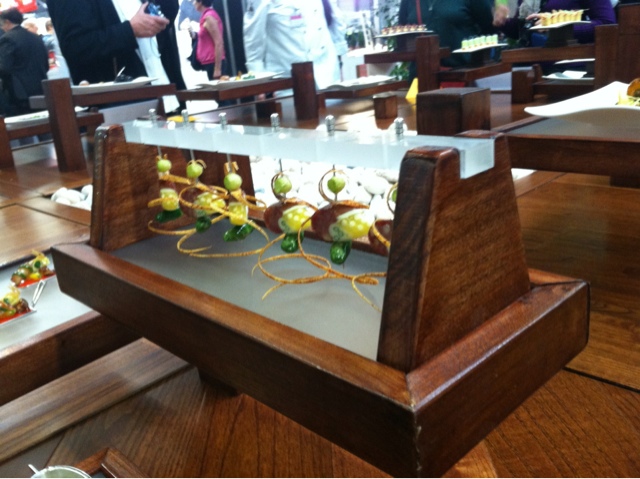